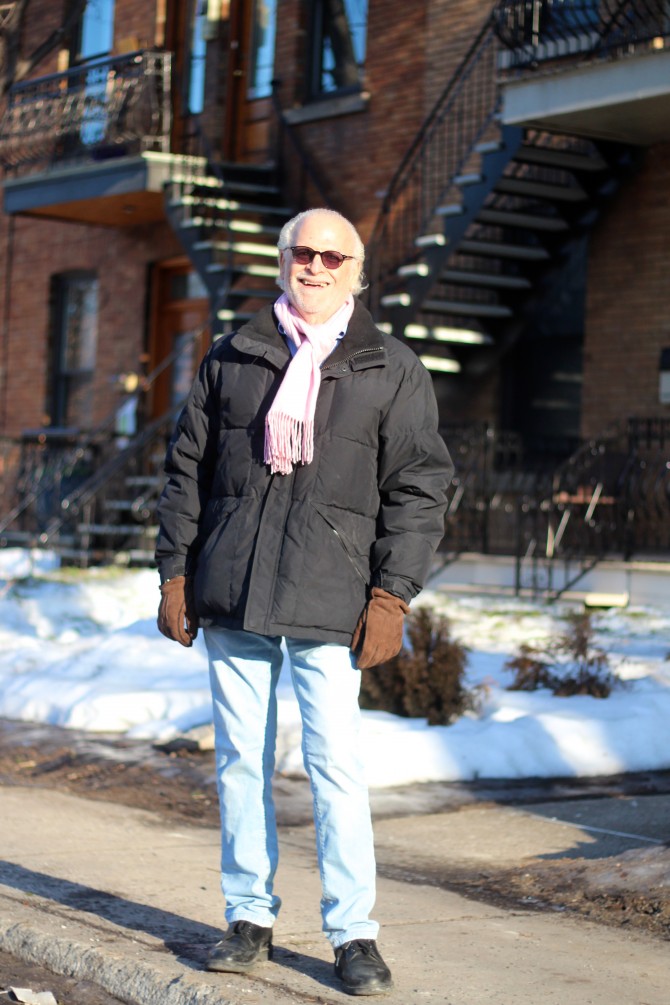 “In 1965 I moved to England to pursue a career in music. I started off as a recording artist and made a record. It came out on a Friday at 1 o’clock and it died at 1:15! Then, I turned to writing, and I was asked to write the song “To Sir With Love”. Actually, I wrote it that Friday afternoon and delivered it on the Saturday morning and that was the song they picked. And that was it. It was written in a half hour, but that doesn’t mean a thing. Good songs come together quickly; everything seems to fit. And then it went out, actually as a B-side in England and with the movie in America. A disk jockey flipped it and it became number one on the Billboard Hot 100, remaining in the top position for five weeks and earning the number one position for the year of 1967.”