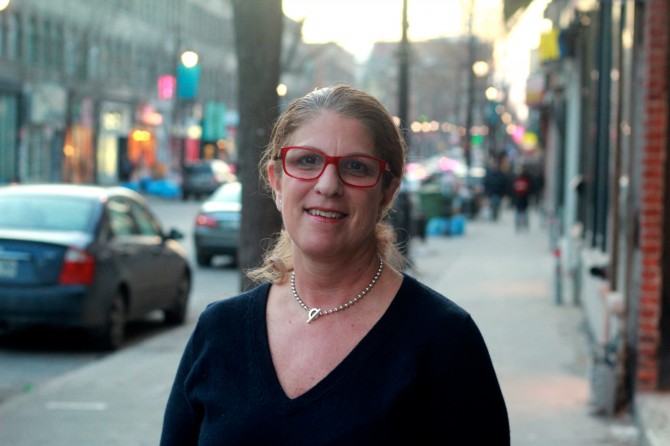 “We have an oyster eating contest. One of the champions finished their feat and they phoned me a week later to say the woman got pregnant! That was so funny because you hear that’s it’s an aphrodisiac but it actually came true. Later, they came back and said we want to eat more oysters because we want to try for another kid! And she got pregnant again.”