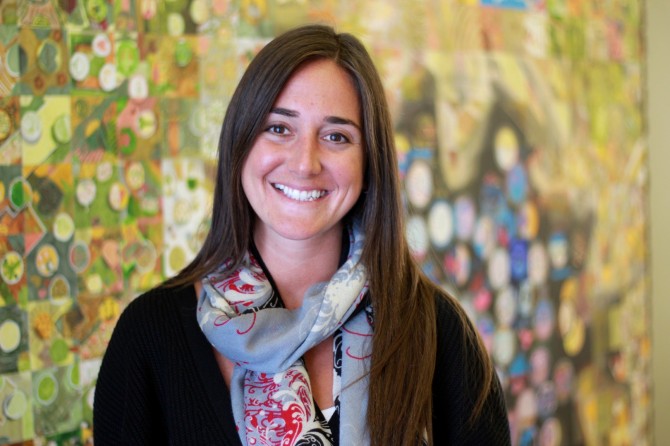 “I was working with an elderly client who had mental health issues. He was almost non-verbal, because he was afraid he couldn’t control what would come out of his mouth, and he would hurt other people. Once we broke down that barrier and were able to develop a relationship together, I found out that he was the star of a football team at a university, an A+ student, and about three credits shy of getting a university degree. He had accomplished so much in his life and then things out of his control happened and he found himself in a really different situation. But the person that he was, was still there — he was still this accomplished, smart, animated individual who just found himself in a situation that he was really not prepared for.”