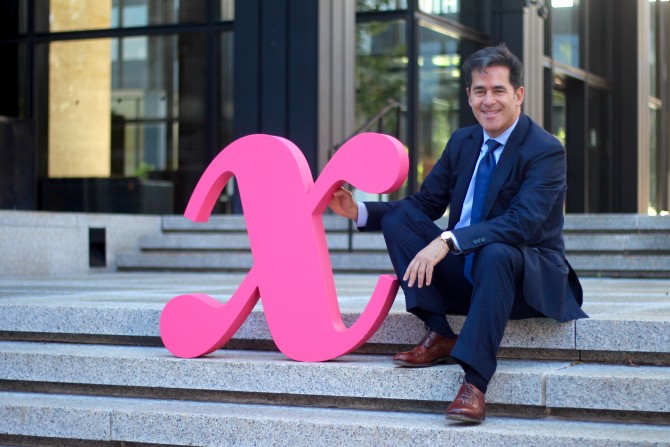 “I think the most important skill to have in canvassing is listening and I think the people who are the greatest canvassers are those who are interested in other people. In life, whether you’re with your family, friends, or in a relationship, the most important thing you can do is listen. You want to, of course, contribute, but by listening and not thinking about what you’re going to say next, you’re really connecting with someone.”

I remember early in my campaign career, I was at a retreat at Camp B’nai Brith. A lawyer was sitting next to me during a talk we were attending, and he told me he had been to camp when he was a kid and it would mean something if we could look around. As we were walking around the camp, I realized this was an opportunity; this was special, because he was reliving his childhood with me. When he brought me to his bunk to look for his name on the wall, I shared with him that there are many children at camp who come from families that can’t afford to pay the fees. He looked over to me and said, ‘come to think of it, there’s no way my parents could’ve paid for me to go to camp.’

That’s the beauty of our community: that we do things for families and children in such a dignified way that they don’t even realize, in some cases, how they’re being helped. That’s a conversation I never would’ve had if I hadn’t been listening to him. And it’s a conversation that I refer back to today, almost 20 years later.”