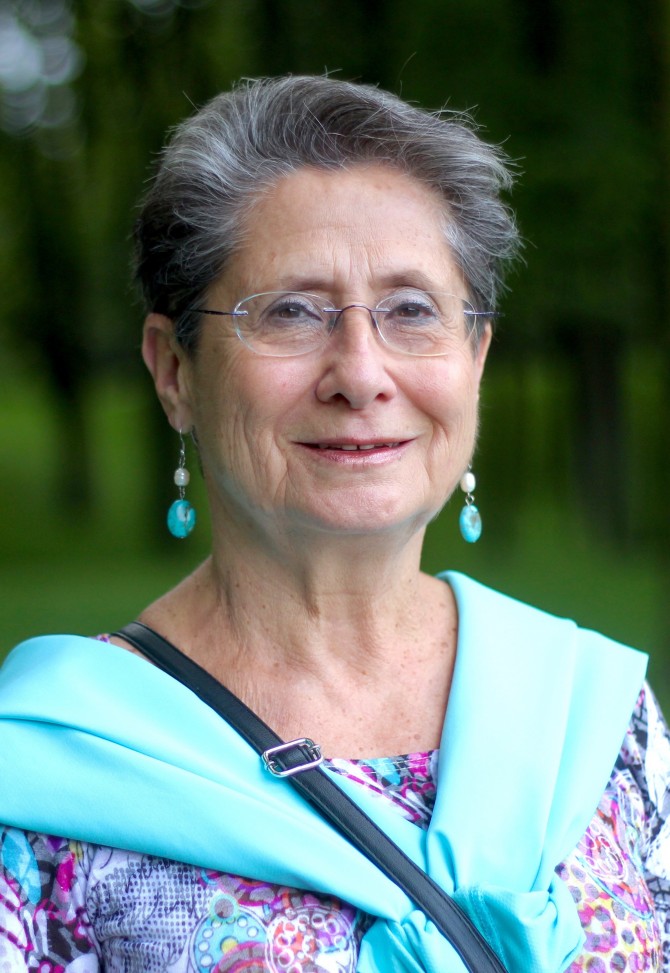 “My father planned our escape from the ghetto, which was not easy to do because the walls were 10 feet high with rolls of electrified barbed wire atop. People didn’t survive climbing the walls; they were shot off. He decided that he couldn’t live in the ghetto with me because we would be caught and resettled. We survived several nights hiding from that before we escaped through the sewers. My father always carried two cyanide pills with him—one for himself and one for me, because he told me, many, many years later that he would never have allowed himself or me to be taken alive. So we escaped from the ghetto and through a series of circumstances, I landed up with nuns who looked after blind children. After the war, my father remarried, and we came to Canada in 1948—I was eight years old—and I really wasn’t very interested in Poland or looking at the Holocaust.

It wasn’t until 2005, and largely at the urgings of my daughter, that I went to Poland. Before I left for the trip, a friend of mind gave me the telephone number of an American genealogist in Warsaw, who would be able to piece these things together. I wasn’t so keen on it, because I had already researched convents in the south of Poland and had made an appointment at one. Out of good manners, I called the genealogist who insisted that I meet with him, and so I did. When I started to tell him my story, he jumped out of his seat, ran to his bookshelf, and pulled out one book out of hundreds. The book was a series of short paragraphs documenting where Jewish children had been saved in convents during the war. He came to a paragraph that said, ‘in the south of Poland, an order of nuns, the Franciscan Sisters, sisters of the cross, there was a nun there, Sister Klara Jaroszynska, who saved the life of a little Jewish girl.’ We knew that it was me.

He gave me the number to call and I connected with the convent. I spoke with a nun there and told her who I was and why I was calling. She got very excited and we agreed that I would visit. Just before I hung up, I gathered up the courage and I asked, ‘is it possible that someone who was there with me at that time is still there today?’ She said, ‘yes, Sister Klara is alive.’ I couldn’t believe it—she was 94 and blind for the last five years.

When sister Klara and I met, there was a connection. I just felt her love. I don’t know how to describe it, but there must have been an emotional memory, because even though I didn’t consciously remember her, somewhere in my mind, there was a memory of her love for me.”