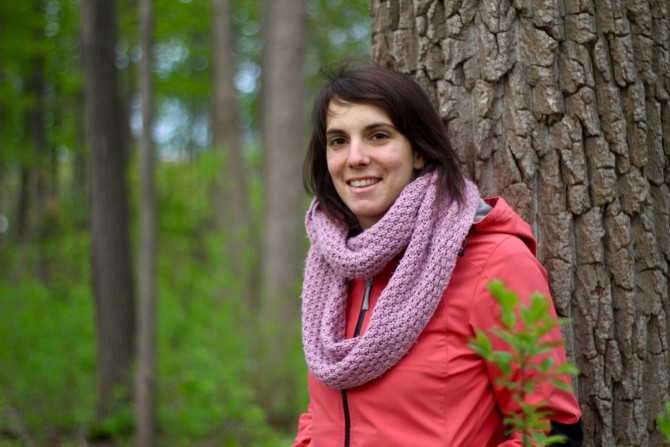 “My parents are from the Ukraine and I grew up in Israel until I was nine and a half, which was when we moved here. It was in the month of May and it was cold and I remember we were walking outside wearing all of the winter coats we brought with us. We were freezing, and there was a guy running, wearing a tank top and shorts! That moment when we arrived in Canada was very significant for us.

I never felt like I was Jewish until I came to Montreal, because in Israel you’re not “Jewish”; you’re Israeli. When we came to Canada, all of a sudden you’re an Israeli in Canada. Then you try to find a new definition for yourself, and you become Jewish, because that’s what binds you to other Jewish people in Canada. It’s just like being Canadian—when you’re here and everyone is Canadian it’s not so special. But when you go abroad and meet another Canadian, it’s a big deal. I feel more connected to being Jewish here than in Israel because in Israel we were Russians in Israel, and here we’re Jews in Canada.”