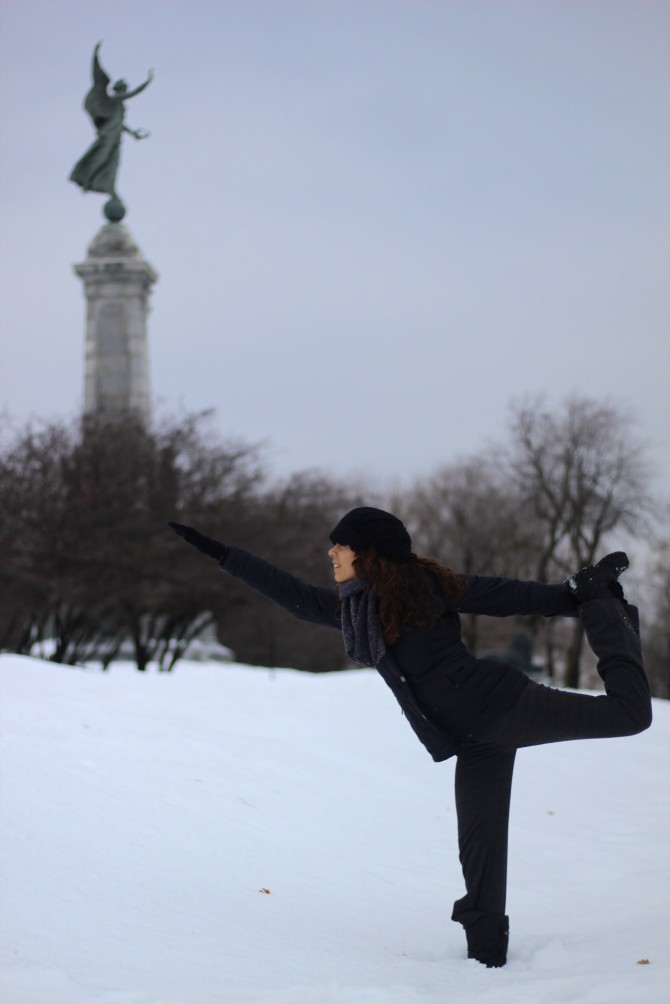 “I was raised part atheist, part Christian, and after crossing the spiritual desert of my youth, I began looking to Hinduism, Buddhism, and various other traditions to quench my thirst.

I was eventually drawn to study with Rabbi Moshe New at the Montreal Torah Center. The rabbi’s words pierced to the core of my being. As I delved deeper into Judaism, I wondered what the force beneath this impulse was.

I asked my mother, who was adopted, to uncover if we had any Jewish roots along her blood relatives’ side of the family. My mother forwarded me a letter from her birth family on the night of Shavuot. The letter revealed that in fact, my mother’s birth mother was Jewish. According to halacha, that would make me Jewish! I admit that I cried like a baby when I received that email. Not so much because I was now suddenly considered by Jewish law to be Jewish after all this seeking and journeying, but because I now had confirmation of what I already knew, who I was. I was basically given the green light to trust my intuition.”