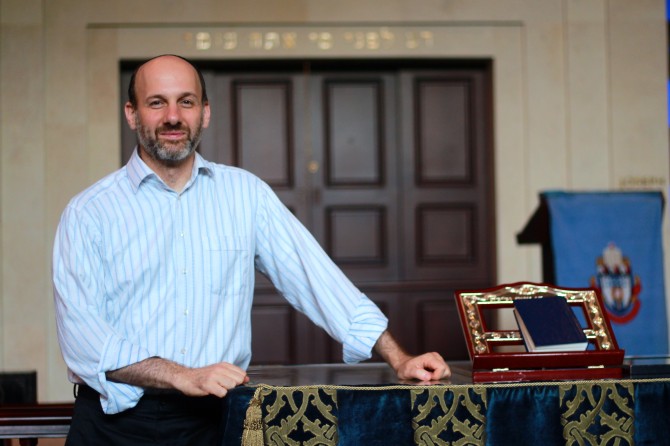 “What’s it like to be a part of history?”

“There’s a lot of history in this place… so it’s quite humbling. I continue to have big shoes to fill, even though I’ve been the rabbi here for eight years.”