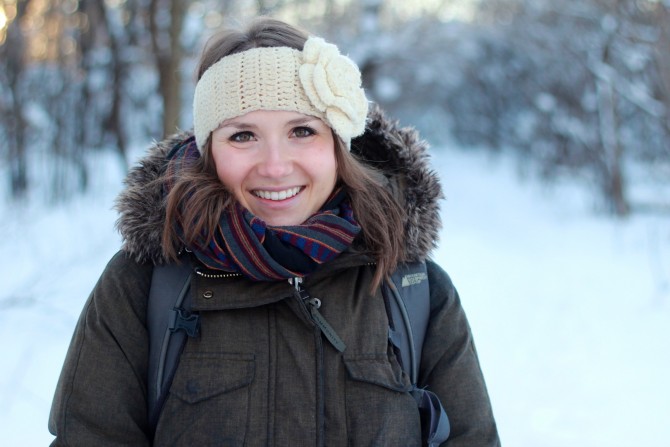 “It’s really interesting being in Montreal and seeing how different the Jewish community is here, because I’m originally from Toronto. I think the city shapes the Jewish community and I think that the dimension of language adds some sort of interesting spices to the Montreal Jewish community. I’ve met a lot of Moroccan Jews since I’ve been here and that was a really interesting experience for me because I’ve been to Morocco and I didn’t know that existed. It’s very interesting anthropologically, looking at how Jews have spread around and looking at the way the Jews from around the world have spread in Canada as well. Like, Toronto has English-speaking Jews; Montreal has both French and English. That adds a totally different approach to understanding what that means to people her, culturally.”