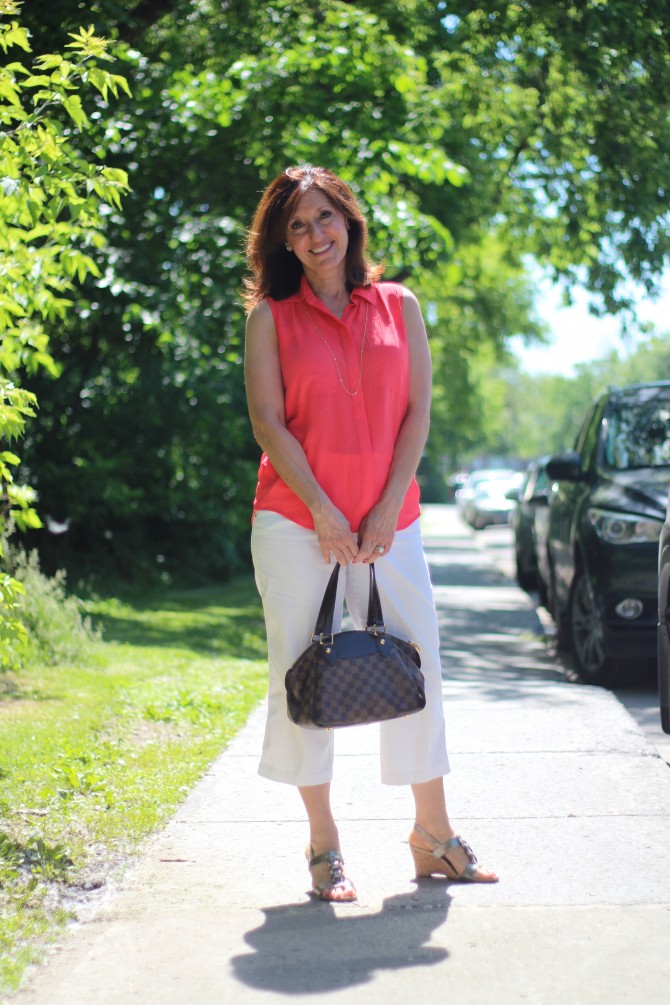 “I was born in Iraq. I was a year old when I came to Montreal, so I consider myself Canadian, a Montrealer. It just so happened that my father’s brothers were already here so we were fortunate to be able to to come to a place where family was already living. We were very fortunate that we left Iraq at a time when passports were being issued. It was in 1961 and my older brother, my parents, and I came to Canada. My younger brother was born here in Montreal. About a year after we arrived in Canada there was a revolution in Iraq. They closed the borders and did not allow anyone to leave, especially the remaining members of the Jewish community. Then after the Six Day War in Iraq they started randomly targeting Jews and accusing them of being spies and working against Iraq. They actually took 13 people and hung them in a mock trial in a public square. I never experienced it myself because i was no longer there, but many Iraqi’s did, and luckily a lot of them were able to escape and make their way here to Canada and become part of our wonderful community. That’s the beauty of Montreal: there are so many people who have such amazing stories.

I feel it’s important that we preserve and provide a legacy for our children. We are so lucky to be able to live in safety and security. Despite some of the political issues, I think there’s still a very viable future for Montreal and for our kids. I’m especially impressed by agencies that take care of our kids in so many ways, one of which is through career-building opportunities. There’s a vested interest in keeping our kids here in Montreal and I think that we have a responsibility to do whatever we can to provide them with the opportunities to be able to stay in Montreal, and to succeed!”