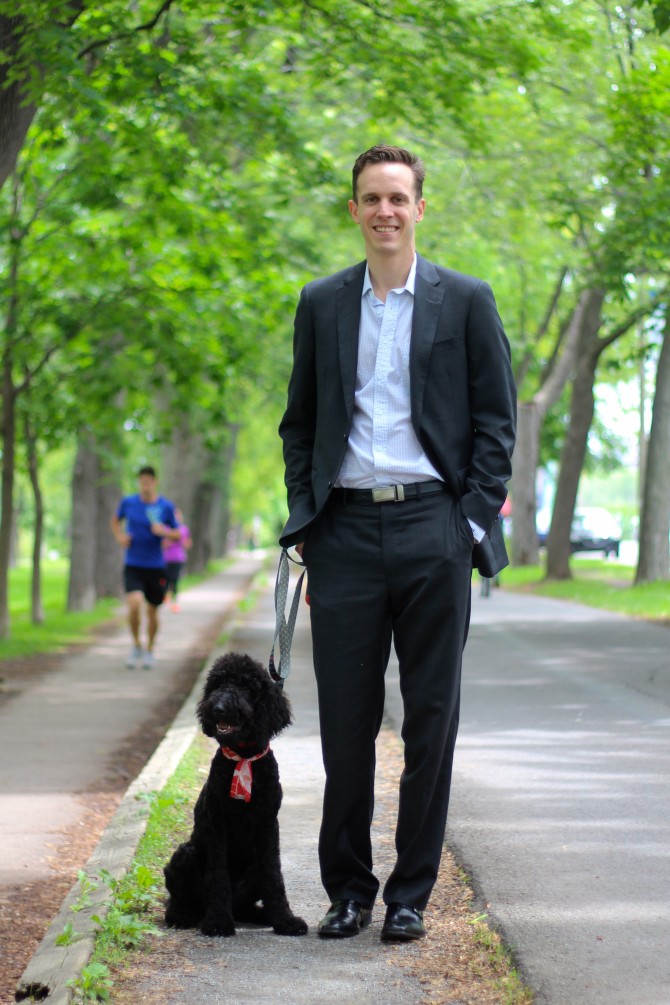 “After I came back from school in the States for six years I was pushed to go on Birthright—it was my last year of eligibility. I think that was the turning point. I ended up becoming really involved in Birthright: I was a madrich for four or five trips and then I became co-chairman of the program.