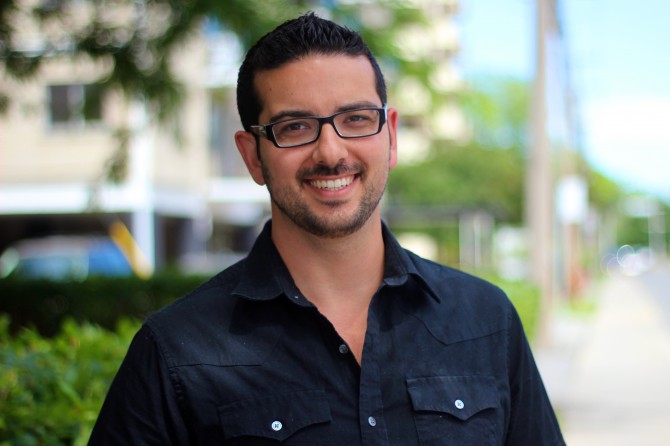 “As the director of a music school, I’ve found that music can help people convey their emotions and express themselves. There’s one case where I had a student who wasn’t a sporty guy, wasn’t the greatest student, and was very shy. He took drum lessons for one semester and rocked it at the recital show. I put him on last—he’s like this little twelve year old—and he just killed it. His parents were telling me, ‘he’s a different person now!’ He got the confidence that he didn’t have beforehand.

Sometimes kids don’t even speak to me in the waiting room, and then they get up on stage and just come alive. Music gives them a voice, even if they’re not a singer.”