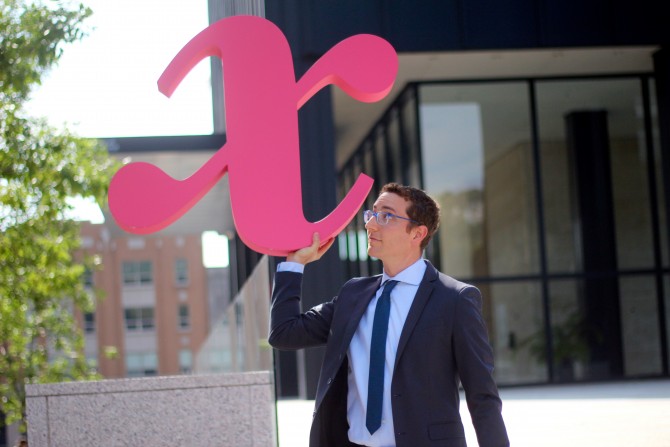 “I was very close with my late grandmother, who was a Holocaust survivor. Later in life, I would visit three, four times a week for lunch. She really appreciated having her grandson spend quality time with her, and we had these amazing conversations. I never wanted to forget our talks, so I started recording our lunches. I recorded around 100 hours of video conversations. Not only do I get to remember the good food we ate, but also I have such amazing, humorous, eccentric conversations with her. To me, that was a priceless opportunity, and she appreciated it because she wasn’t going out and seeing people.

My grandmother was a force of nature. I think that’s what allowed her to survive the Holocaust: her drive to live. That was true for all the suffering that she had in her life, from the Holocaust to being ill later on in life. She would fight through it. She used to say: ‘Don’t be afraid of anyone. Don’t be afraid to speak your mind. Who are they?’”