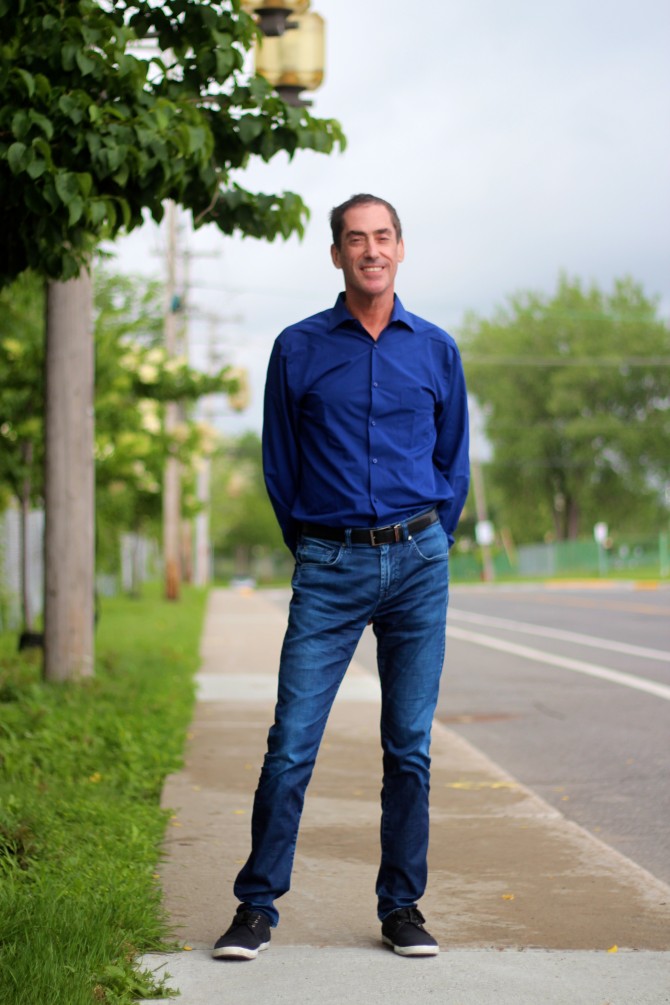 “I became involved in theatre when I was nine years old with the Children’s Theatre and I’ve maintained that passion whether it was community theatre, or the McGill Players, or my synagogue theatre, and now with the Cote-St-Luc Dramatic Society, which I started.

At the Children’s Theatre, I learned that we may all be coming from different ethnic backgrounds, religions, and different abilities, but what we’re doing is learning to be one family and creating something beautiful for the community. It helped me to develop as a person, and was probably more important in my development in terms of becoming a lawyer or city councilor than anything I learned in school, because it gave me so many life skills.

I remember Dorothy Davis coming to me at the time and saying, ‘Mitchell, I have a great opportunity for you: you can be the back of the camel in Aladdin!’ And I was like, ‘wow! Yeah?’ And she was like, ‘yes! But that’s where you start: as the back of the camel, and you’ll move from there.’ To be at the back and learn how to do the steps and not have any lines was big! Being the ass of the camel was a big step! I learned to appreciate that we were doing something great for the community and that it was the first thing that I was going to do, and it was going to lead to something better and bigger. We all worked as a team to make a beautiful piece of art.”